Blackpool Airport has continued its investment in on-site infrastructure and facilities with the installation of a new VHF direction finder.

The HAYSYS Class A equipment (accurate to within 2°) is part of a drive by the airport’s shareholder Blackpool Council to upgrade and enhance the infrastructure in support of the airport’s ten year growth plan.

In addition to the operational advantages the new system brings to both pilots and air traffic controllers at Blackpool, it will deliver significant benefits in terms of preventing misidentification of the nearby Warton Aerodrome, according to the airport operator. 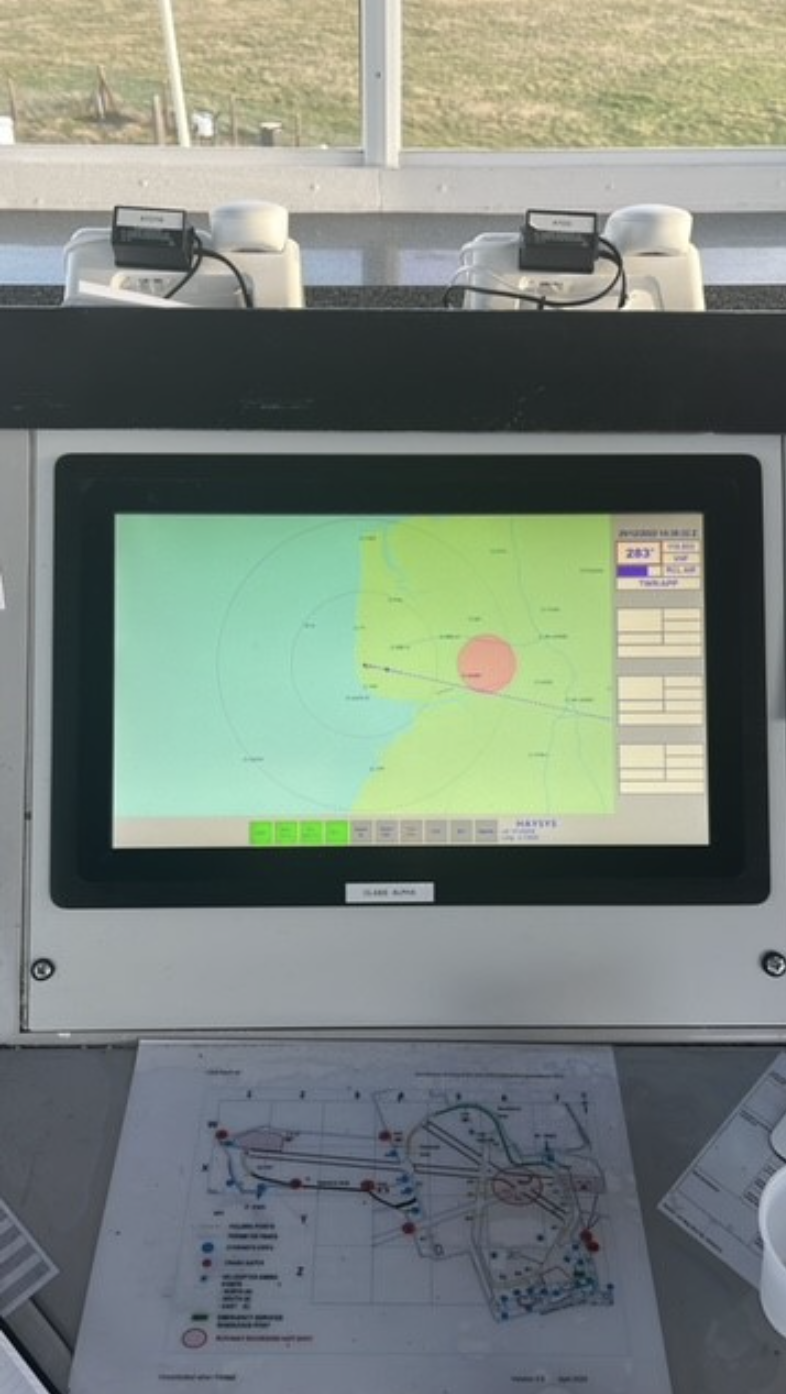 Steve Peters, managing director of Blackpool Airport, said: “The heritage and history of Blackpool Airport is well known, and we are now looking towards an exciting future which will see us become a leading corporate aircraft, general aviation and flight training hub.

“We are exploring the possibilities of new hangars and the opportunities for aviation businesses which the surrounding Enterprise Zone brings, as well as a future plan for regional commercial passenger flights, which could benefit from leading sustainable aviation technologies.

Over £2m has already been invested in the 114-year-old airport, including improvements to new airport lighting wiring systems, pavement and runway works, a new voice communication system for Air Traffic Control, and now the new VDF system. Plans are under way for the development of a new ATC system, new fuel farm and fire station, as well as development of both corporate aircraft and general aviation facilities.

After transferring the CAA licences back under the control of the airport in November 2021 and appointing a new managing director, the airport is now implementing a ten-year business plan to increase and grow the profile of the airport, upgrading existing infrastructure and creating a long-term, commercially sustainable, future.

Last year, Blackpool Airport completed over 40,000 aircraft movements, an increase on the last pre-Covid year in 2019.