The exhibition, SDF Through the Years, will run until the end of the year. The 13-banner display features a variety of historical photos from the 1940s to the present including specialty topics focusing on visits by United States presidents and celebrities as well as key partners UPS and the Kentucky Air National Guard 123rd Airlift Wing. There will be two displays for passengers and visitors to enjoy – one pre-security on the ticketing level near 5/3 Bank and a second post-security in the Connector area.

“Louisville has a rich tradition of aviation,” said Dan Mann, executive director of the Louisville Regional Airport Authority. “In its 75-year history, SDF has served millions of passengers, been home to countless airlines and welcomed some of the world’s most famous aircraft on its runways. I’m proud of all the Airport Authority has accomplished in the past, and I believe we’re positioned for great things in the future.” 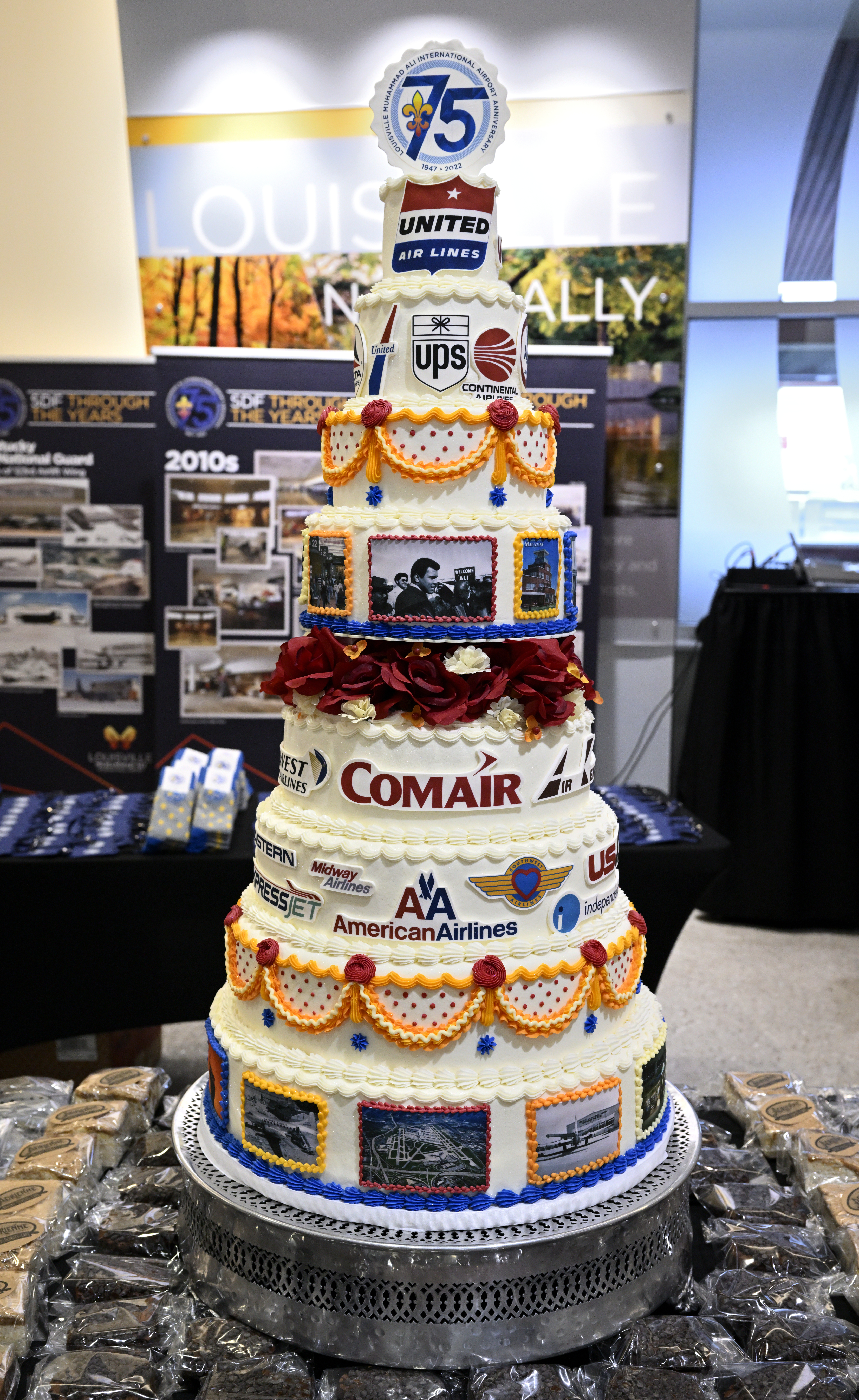 “It was Muhammad Ali who said, ‘It’s not bragging if you can back it up.’ Today is a great day to brag about our airport — they have a lot to brag about, and they back it up every day,” said Louisville Mayor Greg Fischer. “I’m grateful to the Louisville Muhammad Ali International Airport team — present and past — for everything they’ve accomplished from adding new flights and carriers to increasing passenger traffic, major renovations and upgrades, and renaming the airport after the greatest of all time, Muhammad Ali.”

SDF continues to be an economic driver for the region with a $10.4bn annual impact, more than 82,000 jobs and $454.1m contributed to state and local taxes. This means nearly one in every eight jobs in the Louisville Metro is due to direct or indirect operations at Louisville airports. The two facilities are also responsible for generating nearly $1.00 in every $7.00 of tax revenue in Louisville Metro.

Today, SDF remains in the top as one of the world’s busiest cargo airports. In 2021, it was ranked no. 6 in the world and no. 3 in North America according to Airports Council International (ACI) World Airport Traffic Report.

“As we continue with the SDF Next Program with improvements focusing on both the terminal and airfield, we’re laying the innovative groundwork to be prepared for the decades ahead,” added Mann. “I’m confident the next 75 years and beyond may prove to be SDF’s best years yet.”